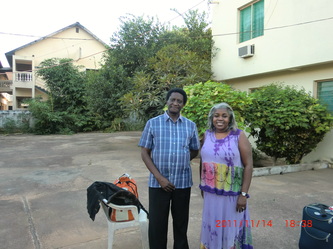 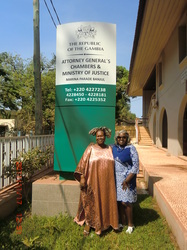 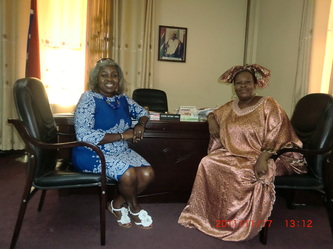 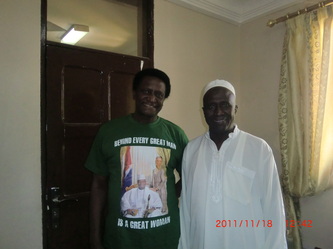 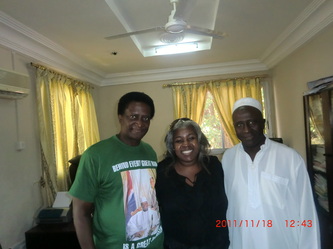 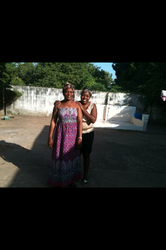 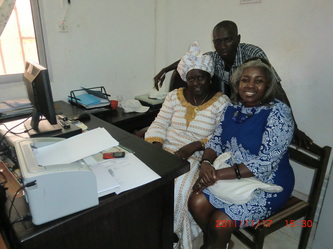 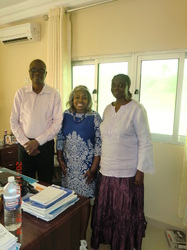 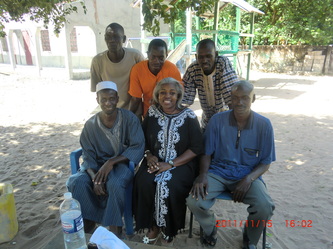 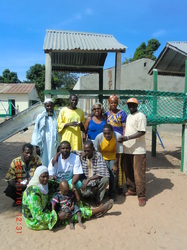 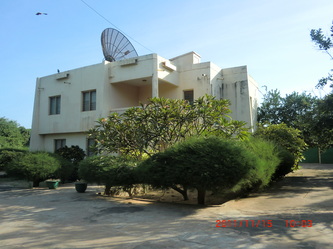 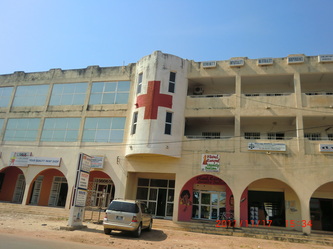 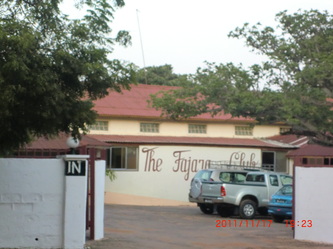 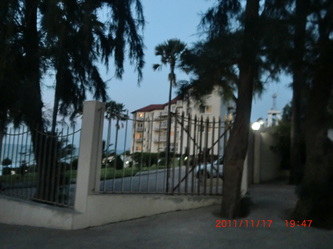 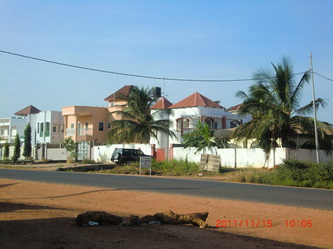 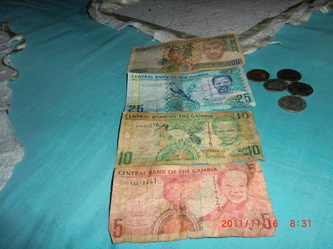 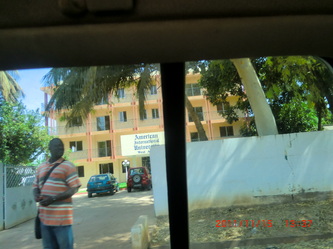 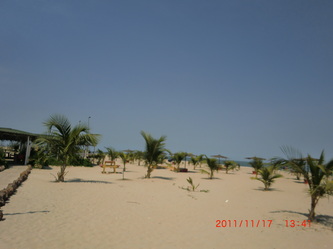 The Portuguese trade in rum, seed nuts, and palm oil sadly brought the selling and buying of hunabbeings.The Europeans began catching African as slaves and taking them on ships against their will to the islands or the West Indies and to America. Rich English farmers owned large fields in America and they needed people to work on them. The slaves were transported in chains and treated very badly.

Millions of Africans were captured and sold, and the most known Gambian among them was a boy captured in a village called Jufferreh, who is called Kunta Kinteh.He was doing hunting in the bush around their village/Afyrt his captured his was taken to the island called James island in the Gambia where they kept people to be transported by sea to America.


Kunta Kinteh has two great grand children who are known and were all born in America who is called George Haley Jr and Alex Haley. This man (Alex) visited the Gambia in 1972 during his researched in order to trace his Ancestral background, through which he came to know that Kunta Kinteh was from the Gambia (his great grandparent) in a village called Jufferreh.  All the way to America, and wrote a book called The Roots. Since then both use to visit their Ancestral family yearly and organize roots home coming festival annually in that village.   Even now, many African -American visits this place annually.


Most interestingly, George Haley one of Kunta Kinteh’s great grandchild has one time serve as Americas Ambassador in The Gambia not long ago.


I therefore hope this would give you some knowledge about kunta kinteh, and probably as to the reasons why slave trade has happen.


Thanks and wish you all the best.